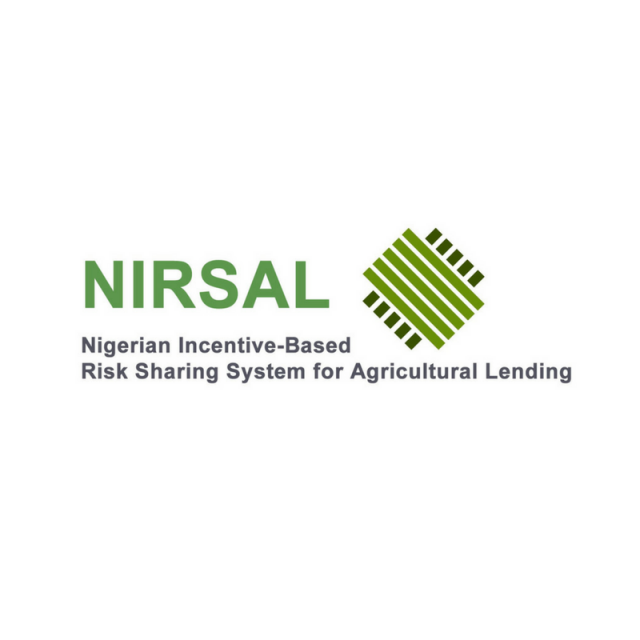 The Nigeria Incentives Risk-Based Sharing for Agricultural Lending (NIRSAL), is to mobilise investments of about $6 billion (N1.83 trillion) annually into the agricultural value-chain as well as other sectors of the economy.

NIRSAL Managing Director, Aliyu Abdulhameed who spoke recently about the plan in Abuja at the first annual Nigerian Association of Chambers of Commerce, Industry, Mines and Agriculture (NACCIMA) NIRSAL agribusiness and policy linkage conference. He said mobilising investment for agricultural value-chain has become imperative to assist government achieve its objective of increasing annual agricultural growth output of 4.1 per cent to 8.3 per cent by December 2020 as contained in the Economic Recovery and Growth Plan (ERGP).

He said: “We are naturally endowed with land, water, climate and the market and at very competitive levels, but we lack the full capital to actualise these opportunities. In order to leap-frog the development as desired by the agricultural sector, fully identified actors have to be attracted into Nigeria.”

Abdulhameed said the role of NIRSAL is to facilitate and increase the flow of commercial revenue and investment in agriculture, and fix the broken value chains which are impediments in achieving increased financial investments.

With this role identified, he said the objective of NIRSAL “is to raise commercial bank lending and other investments from three percent as it is today to about ten per cent by the year 2026. We want to see how we can mobilise up to $6 billion annually into the Nigerian agric business sector.’’

He lamented that “agricultural practices and methods are still very crude and the country lacks modern technologies and infrastructure for logistics, storage and processing. despite natural talents and large domestic market notwithstanding, bank lending to agriculture is less than five per cent of total lending at interest rates as high as 25 per cent.”

Nigeria he said is lacking in four critical areas namely, technology, equipment, human/intellectual capacity and finance, based on this, NIRSAL is in partnership with NACCIMA to promote strategic approaches in solving endemic challenges that appear in the process of increasing agricultural financing. 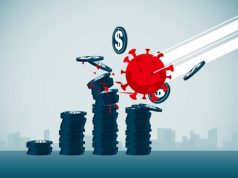 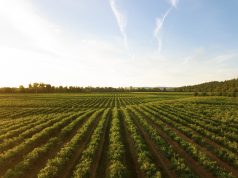 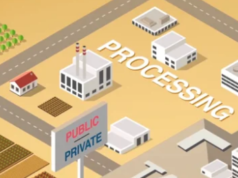