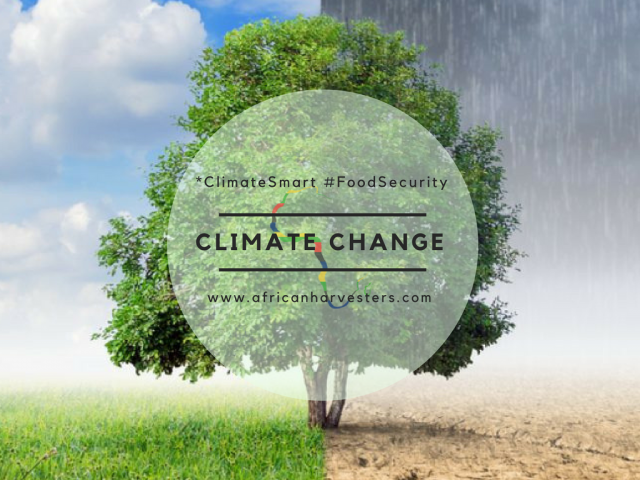 Senegal aims to transition toward eco-farming on a national scale to protect its food supply from the effects of climate change, the agriculture minister said on Thursday.

Increasing droughts and rising temperatures have taken a toll on crop production across West Africa’s Sahel region, adding to the stresses of a growing population and land overuse.

Experts see Senegal as a regional leader on agroecology – the use of natural methods to address land degradation – though public subsidies have led to overuse of chemical fertilizers.

“The goal is to improve family farming to increase the food supply, raise incomes and become more resilient to climate change,” said the minister, Moussa Balde, at an agroecology event in the capital Dakar.

“We can’t destroy our fields by farming. Sustainable agriculture … is the president’s vision,” he told the Thomson Reuters Foundation.

About half Senegal’s 16 million people live in rural areas, according to the World Bank, and they are largely dependent on subsistence farming.

More than 2.5 million people in Senegal are predicted to be at risk of not having enough food this year, with another 700,000 in crisis phase or worse, according to regional projections by the Food Crisis Prevention Network.
Senegal’s government has heavily subsidised chemical fertilisers in an effort to boost production over the last two decades, which experts said has degraded the soil and left many farmers without knowledge of alternative methods.
“The farmers are interested in agroecology as a solution to improve their livelihoods,” said Raphael Belmin, an agronomist at the French agricultural research centre CIRAD in Dakar.

“In the past 50 years they have seen the degradation and have understood that the next generation will pay,” said Belmin, who coordinated a policy proposal for the government.

Much of this is already being done, but needs to be scaled up, and advocates hope the government will adopt new policies such as subsidizing organic instead of chemical fertilisers.

“I think all the conditions are there for Senegal to be a pilot country in agroecology,” said Mariam Sow, director of ENDA Pronat, a Senegalese organisation leading the campaign.
But challenges will include resisting the powerful industry lobby.

“There are a lot of vested interests that want to keep selling fertilisers and pesticides,” said Emile Frison, member of the Brussels-based International Panel of Experts on Sustainable Food Systems. 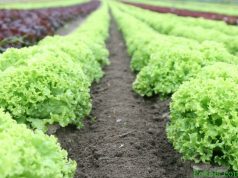