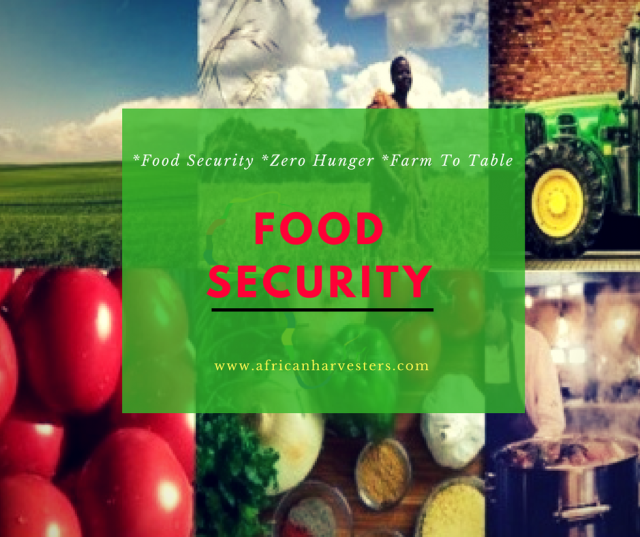 The Federal Capital Territory Administration (FCTA) Agriculture and Rural Development Secretariat has made a commitment to  partner with International Institute of Tropical Agriculture (IITA) to enhance food security.

Abubakar Ibrahim, The Mandate Secretary for the Secretariat, stated this when the Abuja station representative and Project Manager of IITA, Prof. Lateef Sanni, led other senior officials on a courtesy visit in Abuja.

This partnership has brought about notable achievements since 1991 which the secretariat is also aware of.

Abubakar Ibrahim also stated that the Secretariat will continue to look out for farmers so they can benefit from the research programme on soya bean, yam, cassava, maize, cowpea, banana and plantain the institute is embarking on.

He promised to look into the challenges raised by the Institute, especially fencing of the station and also provision of adequate security measures.

“We appreciate IITA for not only making the research findings available but also providing our farmers in the FCT with improved varieties of the aforementioned crops,” he said.

Ibrahim stated that in recognition of the important role of research in boosting agricultural production, the FCT Administration has continued to sustain its support to the Institute.

He described the donation of a transformer and a borehole to the Institute in 2019 as another way of enhancing the activities of the Institute.

On his part, Sanni appreciated the FCT Administration for its support to enable the institute to help resource poor farmers raise agriculture production, as well as improve food security and increase incomes in sub-Saharan Africa.

He further solicited assistance in the areas of completion of the Abuja perimeter fence of about 1,630meters which exposes the station and all its assets to high security risks including land grabbing and encroachment.

Sanni also requested for an outreach and capacity building line budget to enable IITA to bridge the gap in Agriculture interventions in the Federal Capital Territory.

Also, the Director, Agriculture Services in the secretariat, Mrs Francisa Ihekandu, said the collaboration between IITA and FCTA would continue to yield positive results in the agriculture sector.

Happy World Food Day 2022: Leave NO ONE behind